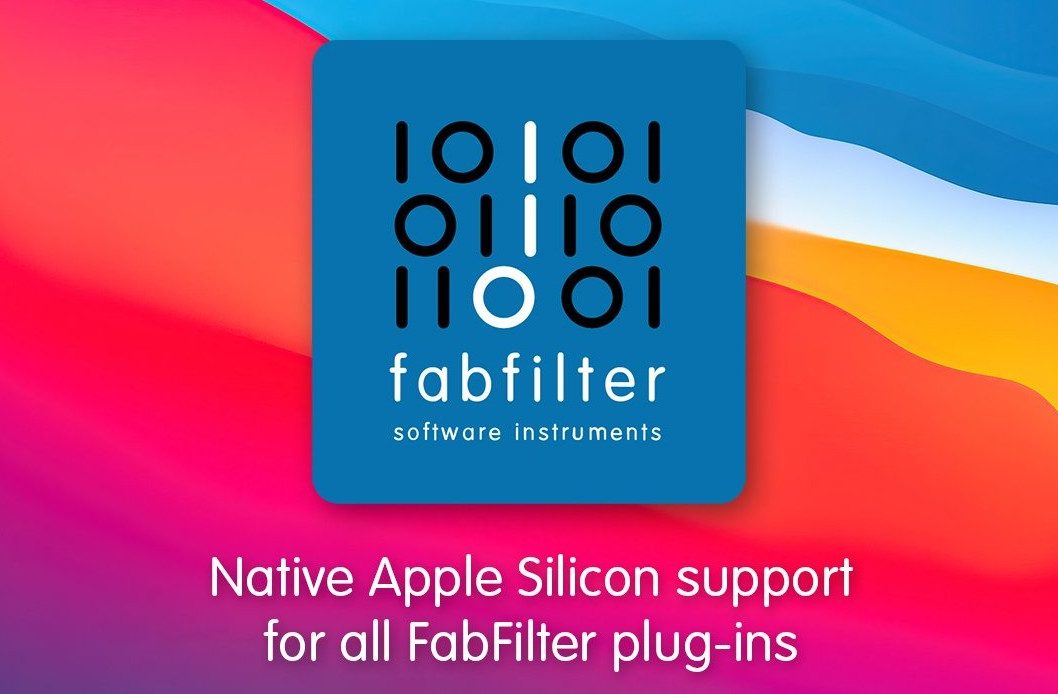 At FabFilter, we create the best tools for music production and sound processing. To do this, we constantly rethink and challenge industry standards: we were never afraid to reinvent the wheel. With every little detail taken into account, we tweak our algorithms and interfaces until they sound perfect, look amazing, and feel great to work with.
Above all else, you need superior sound quality. That’s why we go to great lengths to develop unique sound processing algorithms, from our renowned resonant filters to transparent high-quality EQ and dynamics processing.
Each FabFilter plugin has an easy-to-use, well-designed interface designed to provide an unrivaled workflow. Our plugins are focused on the task you are doing at a given moment: they provide the functions you need, when you need them. And because of our special focus on design, you will be happy every time you open FabFilter plugins.
We always set the highest standards for sound quality, usability and design to create truly great products that raise the bar on what audio software can do. This is why we are very pleased with the praise we received from users and the press.
Total Bundle is a collection of all FabFilter plugins. With this kit you get our professional EQ, reverb, compressor, multiband speaker, limiter, de-esser and gate / expander, creative multiband distortion, delays, filters and synthesizers.
Plugin List
• FabFilter Pro-Q 3 v3.20
• FabFilter Pro-C 2 v2.14
• FabFilter Pro-R v1.12
• FabFilter Pro-L 2 v2.10
• FabFilter Pro-MB v1.25
• FabFilter Pro-DS v1.18
• FabFilter Pro-G v1.28
• FabFilter Saturn 2 v2.05
• FabFilter Timeless 3 v3.02
• FabFilter Twin 2 v2.33
• FabFilter Volcano 3 v3.01
• FabFilter Micro v1.23
• FabFilter Simplon v1. 33
• FabFilter One v3.34

What’s new
All plug-ins updated, Dolby Atmos support for Pro-Q 3 and Pro-L 2
Dec 13, 2021
All FabFilter plug-ins have been updated with bug fixes and improvements, including immersive audio support in Pro-Q 3 and Pro-L 2. This update is free for existing customers and we recommend everyone to update to the latest plug-in versions. So what’s new?
Pro-Q 3, Pro-L 2 :
Extended support for immersive / 3D audio channel layouts, now up to Dolby Atmos 9.1.6. Note: AAX only support layouts up to Dolby Atmos 7.1.2.
Pro-Q 3 :
In the surround version of the plug-in, it is now possible to let a curve affect all three front speakers (L / C / R).
The interface will now clearly show that it’s in band solo mode when loading a session which was accidentally saved with Band Solo enabled, or when toggling solo via a Pro Tools control surface.
The interface now restores the previous zoom level when closing and reopening.
The interface now remembers the previous manual threshold value for each band when you switch between auto and manual mode.
Added Use Accessible Colors item to the Help menu, toggling to a brighter color for spectrum collisions.
All plug-ins :
Improved rotational drag mode for knobs to avoid unexpected sudden changes.
For newly installed plug-ins on Mac, factory presets will now be saved in the user’s Documents folder, in FabFilter / Presets.
Fixed issues with text input for controls when running in Pro Tools, on macOS Big Sur and Monterey.
Improved Full Screen mode on Mac when using multiple monitors: the menu bar and the dock will now remain visible on other monitors.
Fixed an issue with Timeless 3 and Volcano 3 where dialogs (eg Save As for presets) would not show up in Full Screen mode. The camera area on a 16 “MacBook Pro will not overlap the full-screen area anymore.
Fixed a bug that caused keyboard shortcuts (eg the space bar) not to work in Reaper on Windows after using the mouse wheel and not moving the mouse.
The Windows installers now remember the VST2 folder location that was last used.
Pro-L 2 : Fixed a small issue with higher oversampling rates (8x and more) where in some very specific cases, True Peak limiting could introduce a bit more distortion than needed.
Timeless 3 : Fixed an issue which could cause a crash when running at very high sample rates, which also caused VST3 validation in Digital Performer to fail.
Volcano 3 : Fixed a possible crash when modulating curves routed in parallel.
Small bug fixes and improvements.
Download Total Bundle 2021.13.12