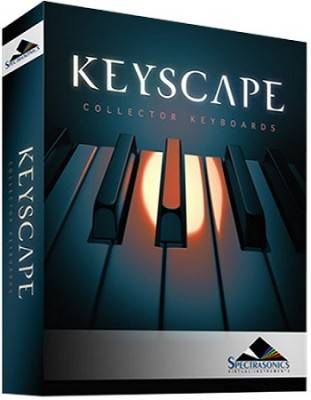 KEYSCAPE ® is an unusual virtual instrument with the largest selection of collectible keyboards in the world. From holy grail pianos to stunning keyboards you never knew existed, this is a keyboard player’s dream.
It has been in the making for ten years, and each of these highly sought-after keyboards has been meticulously refurbished and then multi-sampled by the renowned Spectrasonics Sound development team. These exciting and highly expressive sounds will inspire you to PLAY!